In 2008a€“09, proof of Reston ebolavirus (RESTV) problems is in local pigs and pig workers from inside the Philippine islands. With types of bats being shown to be the cryptic container of filoviruses somewhere else, the Philippine government, with the Food and farming group of this us, customized a multi-disciplinary and multi-institutional group to research Philippine bats while the achievable source of RESTV.

The team started surveillance of bat populations at a number of stores during 2010 utilizing both serology and molecular assays.

A maximum of 464 bats from 21 kinds were tested. We located both molecular and serologic proof RESTV infections in numerous flutter types. RNA got spotted with quantitative PCR (qPCR) in oropharyngeal swabs taken from Miniopterus schreibersii, with three products yielding a product on main-stream hemi-nested PCR whoever sequences differed from a Philippine pig isolate by just one nucleotide. Uncorroborated qPCR detections may suggest RESTV nucleic acid in many more bat kind (metres. australis, C. brachyotis and Ch. plicata). We also recognized anti-RESTV antibodies in three bats (Acerodon jubatus) making use of both Western blot and ELISA.

The findings claim that ebolavirus disease happens to be taxonomically widespread in Philippine bats, though the noticeable minimal frequency and reasonable viral burden justifies widened security to elaborate the studies, and more broadly, to determine the taxonomic and geographical situation of ebolaviruses in bats in your community.

Ebolaviruses comprise very first defined in 1976, aetiologically regarding outbreaks of real haemorrhagic fever in crucial and american Africa [1]. While acne outbreaks are erratic, the large death rate of Ebolaviruses and so the similar Marburgviruses (families Filoviridae) demanded elaboration of these ecology. The fundamental cause associated with malware had been cryptic [2, 3] whilst remaining difficult until Leroy ainsi, al. [4] revealed serological and molecular proof of good fresh fruit bats as reservoirs of Ebola disease. Consequent research reports have shared proof of filovirus infections in a number of varieties of bats throughout the world [5], contains Africa [1, 6a€“8], European countries [9] and indonesia [10, 11]. Reston malware (RESTV) was outlined in 1989 if macaques brought in from your Philippines to Reston, Virginia in the USA formulated febrile, haemorrhagic problem, and asymptomatically contaminated many monster attendants in the primate exploration service [12, 13]. In 2008a€“09, RESTV got spotted in local pigs and pig staff [14, 15] inside the Philippine islands. This season, beneath the auspices from the as well as farming company associated with the us (FAO), most of us explored Philippine bats as is possible wildlife reservoirs of RESTV. Right here we all show the findings for this surveillance. 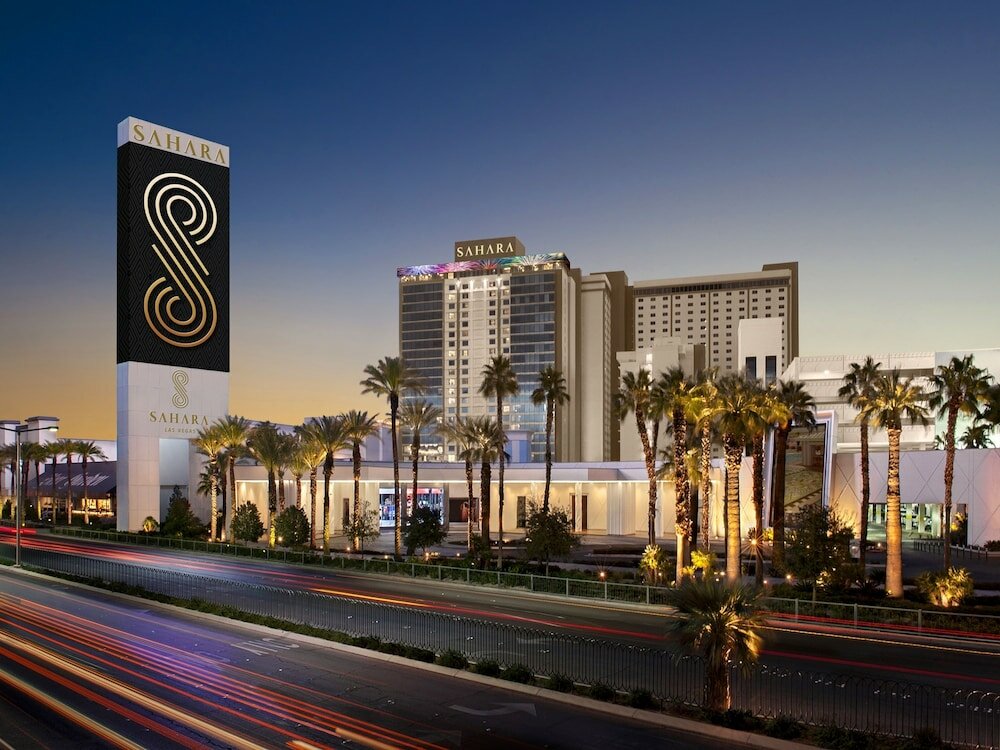 Of this Bulacan samples, all sera had been negative on ELISA, and all of rectal and urine swabs swimming pools comprise adverse for RESTV RNA on qPCR. Five oropharangeal swab swimming pools returned possibly great results on qPCR (desk 2). Each of the 25 ingredient person examples of the five swimming pools was then checked independently. Three of those specific examples (from very same pool) render great results (Table 2). All three samples are from Miniopterus schreibersii stuck in the same cave about the same week. Inside the traditional PCR, all three trials yielded an item whoever sequence differed by one nucleotide from a pig isolate sequence from Farm A [14] in Bulacan Province (Fig. 2). Also, through the phylogenetic research, three of the bat-derived PCR merchandise sequences include more about the Reston segregate from grazing A (Fig. 3). Succeeding tests of 23 replicate and five further (M. schreibserii) oropharangeal swabs kept through the PAHC laboratory in qPCR generate six trials with probably great results (four of which comprise Miniopterus coinage), like two three earlier recognized positives (dining table 2). Traditional PCR am incapable of establish a tidy PCR merchandise for direct sequencing on the PAHC duplicate products because of the little trial amount and confined RNA current.

Regarding the Subic gulf trials, four va i?tre happened to be possibly favorable on ELISA: three from Acerodon jubatus (s9, s21, s57), and another from Pteropus vampyrus (s53). Three (s9, s21, s57) had been likewise beneficial on american blot (stand 3). One sample (s57) demonstrated a stronger response to EBOV than to RESTV antigen (Fig. 4). All trials and swabs had been damaging for RESTV RNA on qPCR.